MAKE A DIFFERENCE TO THE LIFE OF A LOOKED AFTER CHILD

They are filled backpacks that are provided to children going into foster care for the first time; they contain:

Items to ease the transition into first time foster care, like a blanket or soft toy. Something to treasure & something they can call their own.

Items include shampoo, conditioner, shower gels, toothbrushes & toothpaste for example. Consideration is also given to the specific needs of teenagers.

All our CUBs are age & gender appropriate. There are no ‘generic’ CUBs – all are different with brand new items carefully chosen to support the wellbeing of the child. 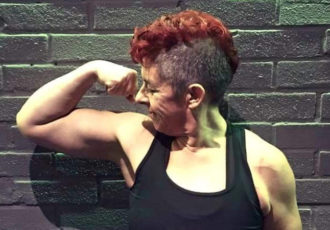 Andrea is attempting to complete a 24hr Wodathon on November 15th & 16th, ...
Donate Now
You are donating to: 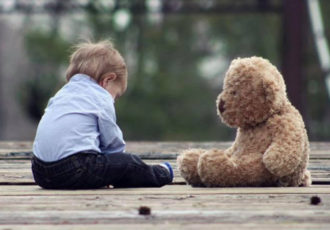 Every year thousands of children enter the foster care system in the UK. ...
Donate Now
You are donating to: 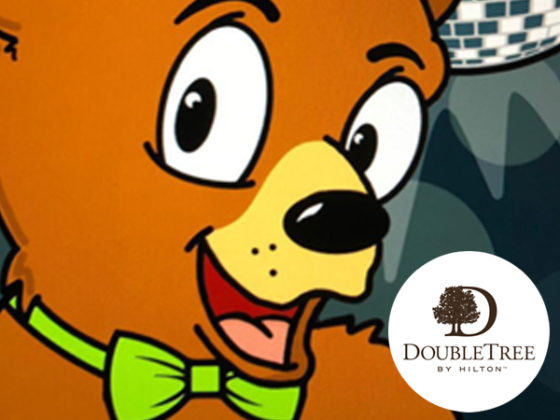 Join us for a dress to impress evening of dinner and dancing, including; a drink on arrival, 2 course meal, entertainment and an auction / silent auction.
Read more 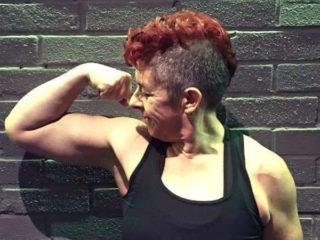 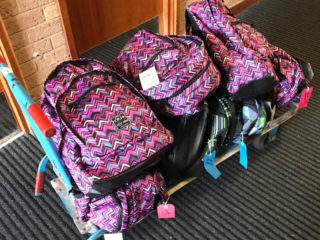 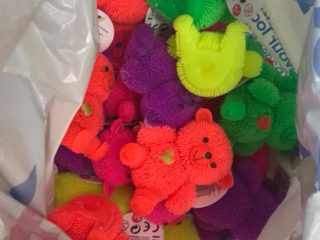 One item our CUB adopters often struggle to get are stress toys - these are great from Tesco...only £1.50 or 5 for 4.
Read more

Every year thousands of children enter the foster care system in the UK. Most arrive carrying little more than the clothes on their backs. If they are afforded the opportunity to collect any personal belongings, many are then given a plastic bag in which to place and carry their personal items. It is a time of great upheaval and instability, and their first foster home placement is unlikely to be their last. 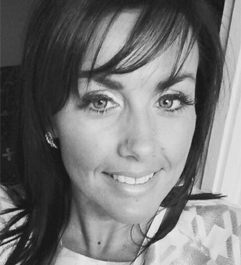 Project Management Practice Manager
As an ex-foster carer for Bristol City Council I have experienced children either arriving at my house with a few belongings in a plastic bag or with nothing – CUBs is inspiring others to bring dignity and hope to looked after children. 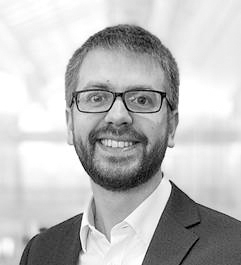 Financial Crime Manager
It’s really important for children to have the best possible start in life, so it’s great that CUBs can help improve the lives of looked after children. 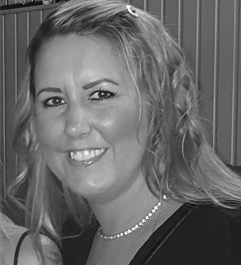 District Manager
CUBs can put a smile on a child’s face and make them feel cared for at what is often a difficult time in their lives. Their smiles and comfort are priceless and that is why we do it. 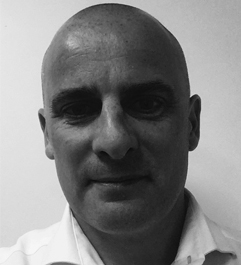 Infrastructure Practice Manager
All Children should feel cared for and CUBS helps to provide that at a particularly vulnerable time in the lives of looked after children. 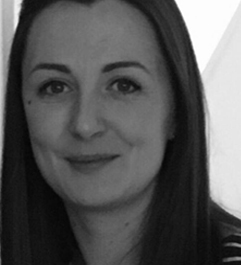 Distribution Change Leader Mortgages
CUBs are filled with essentials that every child should own, but they are so much more than that. They are filled with care and love for looked after children to help make them feel more secure.

”Dear Siân and Nationwide. I have just opened my bag, I love the where's wally book token. I'm going to buy Jacqueline Wilson book. My teddy is going straight on my bed. The bag makes me feel happy because it surprised me and not all kids get things like that. It's made me feel special. Ira tells me I'm special I think I am special and lucky. Thank you“

Fostered Child
”My brother is a foster carer and a 10-year-old boy (D) was placed in his care with no notice. Due to D’s circumstances he didn’t have an opportunity to take anything from his family home, literally turning up at 10pm at night in the clothes he stood in. Unfortunately, this was before the ‘Comfort U Bags’ were introduced. However, 6 months later he was given a bag as part of the pilot, he was delighted and really values the bag and the contents in it as they are just his. He provided the feedback to his social worker, stating that on the day he moved into my brother’s home he was scared and embarrassed that he didn’t even have his toothbrush. He also said that at 10 he might be too old for a teddy but he really appreciates that my brother left one in his room. He said if he had the bag on the day he moved in it would have made a huge difference to him. A huge well done and thank you to everyone in this great work.“

Looked After Children in Foster Care in England*

* Fostering Statistics from The Fostering Network as at March 2017 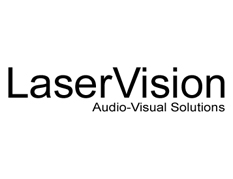 Volunteer Donate
X
We use cookies to ensure that we give you the best experience on our website. If you continue to use this site we will assume that you are happy with it.OkPrivacy policy